Richard F. Reinke, founder of Reinke Manufacturing Co., Inc., was a pioneer in the irrigation industry. Many of his innovations he conceived have become standards for the industry throughout the world. Today, most mechanized irrigation systems incorporate many of the concepts, inventions and patents he introduced during his lifetime. So the next time you see a center pivot effortlessly moving around the field, you can thank Richard Reinke for that.

In this day and age, you don’t often find a worldwide industry leader operating in the same place as where it was founded. But, that’s the way it is with Reinke. We’re still in Deshler, Nebraska, the original location established by founder Richard Reinke in 1954. We choose to remain in Deshler – America’s heartland – close to our roots and our customers because that’s who we are. 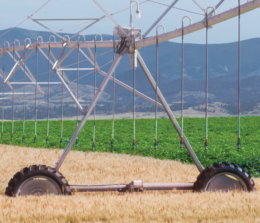 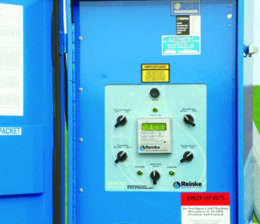 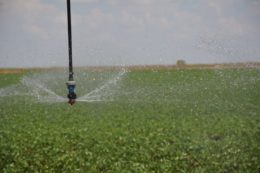